Hit enter to search or ESC to close
Certification

Get a head start with your
Server 2016 certification!

Home » Get a head start with your Server 2016 certification!

Windows Server 2016 is about to be released and quite soon after that your employer will ask you to get certified on the latest and greatest technology. Let’s turn the tables and get certified before you’re asked to do so. Pro-active certification so to speak.

Now, the exams won’t be available before the end of Q3 or in Q4 of 2016, so you’ll have some time to study up. So far, we’ve seen the development of the following exams:

Formal study material for these exams will not be available for some time, normally you’ll see a release date a little after the release date of the actual exams. To be able to prepare for your exams you might want to check out the following resources, they cover almost all topics of the new exams, but make sure to put some time in hands-on (lab-) work with the new Operating System and its’ features. 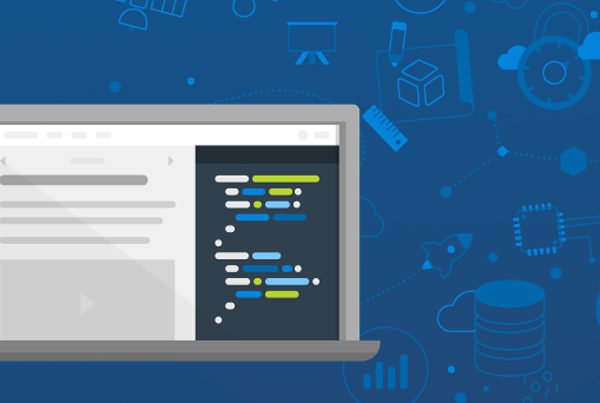 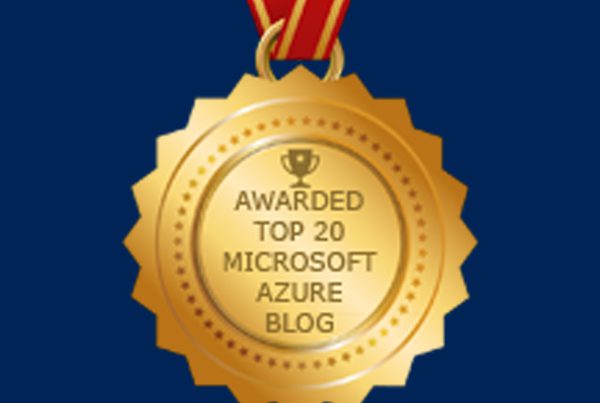 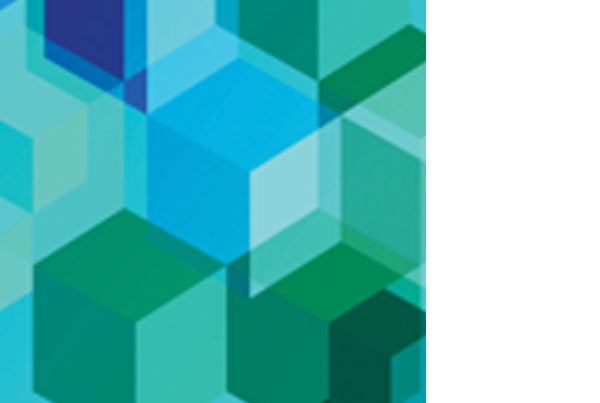