Azure friends, after a jaw-dropping Keynote today at Ignite, and I’m not talking about the length now, we have a lot of stuff to cover right now. But, just to set the context, let me remember you that the Azure platform is only five years old, as Mark Russinovich mentioned today. The speeds at which Microsoft is currently pushing innovation is really astounding! First off, Windows Server 2016 as Windows Server vNext was named today, had his second pre-release version released. For an overview of all new features  you can check out this link. 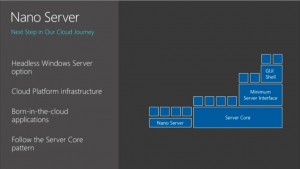 Let’s name a few announcements first, to get into them later in posts later this week.

1) Windows Azure Pack will be rebranded and updated to “Microsoft Azure Stack“. 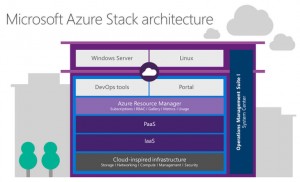 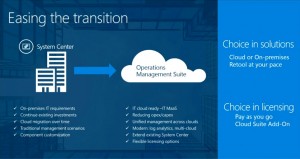 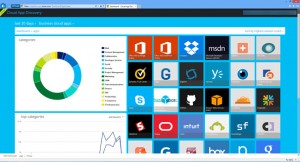 Keep a close eye at all that is happening at Ignite, because Microsoft is setting their cloud on fire (figurally ofcourse).