Hit enter to search or ESC to close
Azure Automation

Update your management tools for Azure…

Today Microsoft announced the release of the latest version of the Powershell for Azure module. It has been updated and outfitted with 23 new Powershell cmdlets, specifically to manage Azure Automation.

With this release, Microsoft also admitted to publishing the module with a know bug. That’s the reason why we aren’t automatically receiving these new bits as/with an update. You can still download the new installer here, and read all about it on MSDN. When you decide to update your cmdlets, please take notice of the know issue, that’s still present in the released software. Read all about it at the official blog page of the Azure team. 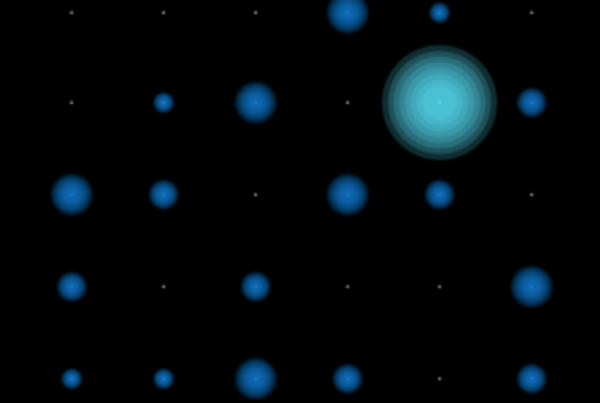